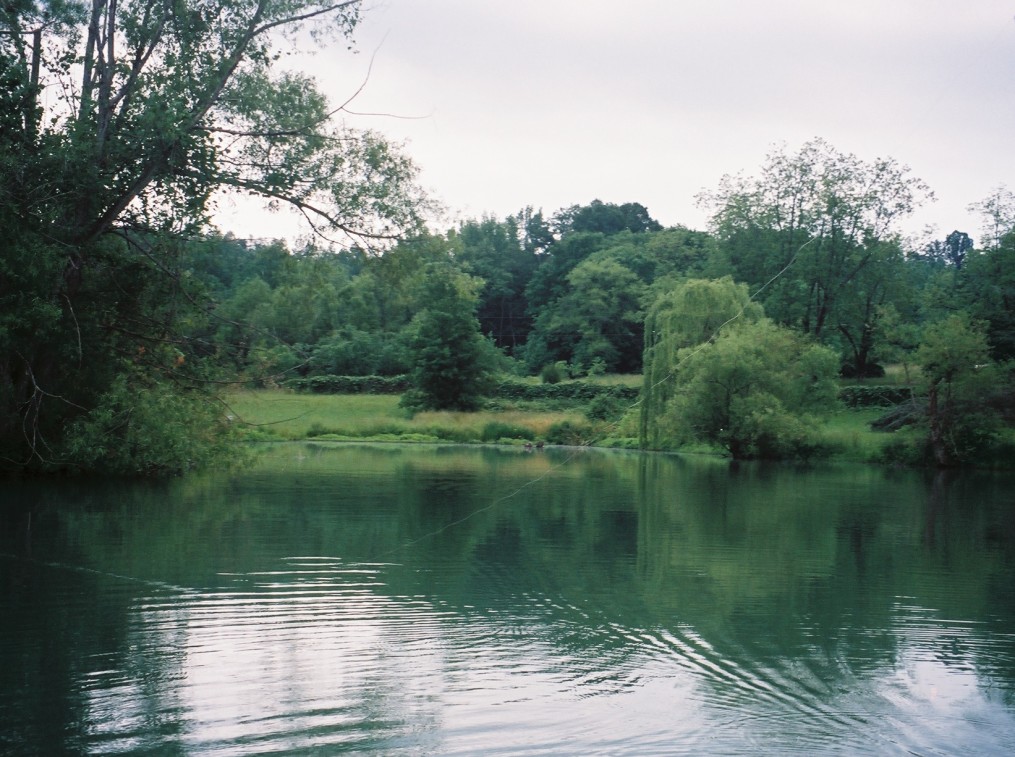 Dragging tail today and I shouldn’t be because I went to bed so early last night but I had nightmares all night. No, nothing about the Boston Marathon although my heart is breaking for those people but the one dream I do remember was rather Stephen King-ish . I had met this rather distinguished older gentleman and he had a huge house to rent but was rather picky about who he rented to as the main renter but he allowed you to sublet the other “suites”(huge house!) to whomever you wished. I kept finding these people to rent to but things kept happening to them and towards the end of the dream I realized that every time something bad happened, the house “improved”. Interesting dream ,kind of scary but as regards the very real tragedy of the Boston Marathon yesterday, the best thing we can do is first ,try to insure it never happens again and barring that, that we make something positive come out of it to defeat the pure evil that caused it to happen and make no mistake, whoever is responsible for this is evil! Extremists revel in this kind of horror so remember that the next time you want to think far left or far right. Tell your family and friends you love them (as I do and am doing right now!) and live the best ,most positive life you can …”An it harm none” !

I wrote this  and posted it on my Facebook page and I just can’t quit thinking about the extremes exhibited by this heinous act of terror. I’ve seen too many from both extreme sides  try to excuse this kind of act but the sad fact is, if the negative side of man could be controlled, we would never have war but this sadistic act was not war, it was purely meant to kill and cause terror amongst those who had no idea this horror was going to happen. Trained soldiers are told what might happen on the battlefield, the young child killed yesterday was not so informed ,nor were any of the other runners and innocent bystanders. It’s a nice thought to sing of “Peace on earth, good will towards men” but as long as mankind has been here, we have never had it. I’m not advocating giving up trying to do the right thing but just using common sense about it; I pray justice for those who were killed and hurt by this evil act and I pray complete understanding for the one or ones who are guilty  that they might truly understand what they just did for with that will come mental agony unlike any they have ever felt.